What would I Need to Learn if I Own a Listed Building?

There are around 556,000 Listed Buildings in the UK, so lots of people find themselves either living in one, running a business from one, or thinking about doing so. Although the usual planning rules apply – for example, the need for planning permission for many changes of uses, or for an extension – there are additional requirements that give Listed Buildings special protection. So, here’s our list of Frequently Asked Questions.

What is a Listed Building?

It’s a building that is of ‘special architectural or historic interest’. It may be of interest simply because it is very old. Almost anything surviving from the 17th century or earlier is ‘Listed’, as are most buildings dating from before 1840. A later building may have been selected because of its architectural quality, because a noted architect designed it or because it’s associated with someone famous or some important event. Very old structures – such as mediaeval castles – may be classified as Ancient Monuments as well as being Listed Buildings.

Not all Listed Buildings are actually buildings: many structures such as bridges or mile-posts are ‘Listed’ and unusual examples include the pedestrian crossing on Abbey Road, London, made famous by the Beatles. All Listed Buildings are graded according to their importance: in England and Wales, the grades are I, II* and II; in Scotland, the categories are A, B and C(S); and in Northern Ireland, they are A, B+, B1 and B2. An important consideration in determining the grade of ‘listing’ is the extent to which the building has been altered. However, the fact that a building is in disrepair or largely ruinous doesn’t directly affect the grading, if what is there is original.

If a building is ‘Listed’, it’s a criminal offence to do anything to it that would affect its character or appearance unless you have first obtained Listed Building Consent. Owners can also be compelled to carry out repairs if the building is being seriously neglected.

How does a building become ‘Listed’?

Responsibility for ‘Listing’ lies with the relevant government minister but the process is administered by government agencies, namely English Heritage, Historic Scotland, Cadw (in Wales) and the Northern Ireland Environment Agency. Anyone can propose that a building be listed and, in an emergency, local authorities can serve what’s called a ‘Building Preservation Notice’ which gives temporary protection.

There’s no formal appeal against ‘Listing’, but you can make representations to have a building’s listing reviewed or ended. You can also ask for a certificate stating that the building will not be ‘Listed’.

What’s included in the ‘listing’?

The whole building, including the interior, is included in the listing, even if not everything is mentioned in the official description of the building. Any attached outbuildings or original boundary walls will be included. So will such things as garden features or greenhouses, if they existed before 1 July 1948.

How do I find out which buildings have been ‘Listed’?

You can search the government agencies websites: there are links at the end of this article, or you might try this website for buildings in England, Wales or Scotland. Alternatively, contact the Conservation Officer at your local planning authority.

No. If (say) you are carrying out roof repairs and what you are doing doesn’t affect the character or appearance of the building (for example, because you are re-using the existing slates) you’re unlikely to need Listed Building Consent.

However, if you are making any kind of alteration to the building that affects its character, or want to extend it or demolish any part of it, then Listed Building Consent will be needed. For example, you’d need consent for double glazing and you’d be very unlikely to get permission for, say, PVCu units; internal ‘secondary glazing’ might well be a better bet. In some cases, re-painting a front door might need consent, for example if the building was part of one of the Georgian terraces in cities like Bath or Edinburgh.

The bottom line? Always check with the local planning authority, before you do anything, to ensure that you’re staying on the right side of the law.

I’d like to put up a new garden shed or a conservatory. Will they need Listed Building Consent?

If you want to build a new, free-standing building in the garden, it won’t need Listed Building Consent. However, it may need planning permission, depending on its size and position; and, if the site is within a Conservation Area, the usual ‘permitted development’ rights may not be available to you. If it does need planning permission, the planning authority is entitled to take into account the effect that it would have on the setting of the Listed Building.

If you want to attach a new structure, such as a conservatory, to a Listed Building, you’ll certainly need Listed Building Consent. As with the shed, you might also need planning permission, depending on whether or not the conservatory falls within the usual ‘permitted development’ rules.

I’ve fallen in love with a building that I’d like to buy and renovate, but how restricted will I be?

The rules are there to protect the character and appearance of Listed Buildings, so any alterations will need to be very carefully considered. However, the fact that a building is ‘Listed’ doesn’t mean that alterations are out of the question. For example, a modern extension that is distinctly different from the original building, and is of good architectural quality in its own right, may be acceptable.

If the interior of your building is original, you’ll probably want to keep it that way; on the other hand, if it’s been substantially altered, you may well be able to make carefully-considered changes; indeed, some office buildings in city centres have been completely reconstructed behind a ‘Listed’ facade. Alternatively, you might be able to restore the interior to its original state: for example, many a beautiful internal door was panelled with cheap hardboard in the 1960s and restoration is perfectly feasible. Careful detective work can reveal such details as original paint colours.

But if you do decide to restore the building to its original appearance, it’s essential to get everything right for the age of the building. Beware of fake ‘period’ features that will simply destroy the building’s value.

If I want to carry out work on a Listed Building, what must I do?

The first step, if you own or are thinking of buying a Listed Building, must always be to talk through what you’d like to do with the Conservation Officer at the local planning office. He or she will usually have lots of experience of dealing with all kinds of proposals and may be able to suggest a way of achieving what you want in a way that would be acceptable.

The Conservation Officer will also be able to explain the procedures that will apply to your project. If you needed Listed Building Consent, you would, in most cases, apply to your local planning authority. There is no fee for a Listed Building Consent application, though if you also need planning permission there will usually be a fee for that. The simpler applications may be determined within two to three months but more complex cases can take longer: allow plenty of time, and be prepared to come up with any additional details that the planning authority requests.

If you’re making an application, you’ll need plans and drawings of excellent quality. They’ll need to stand up to scrutiny by the Conservation Officer and possibly staff at, say, English Heritage, not to mention the local amenity society in your area. It would be wise to employ an architect experienced in Listed Building work to advise you, to prepare everything and afterwards to make sure that the work is done in exactly the way that’s been permitted.

Your location and block or site plans need to be of a high standard. The best way to ensure that is to buy them from an accredited Ordnance Survey supplier, for example via this website. 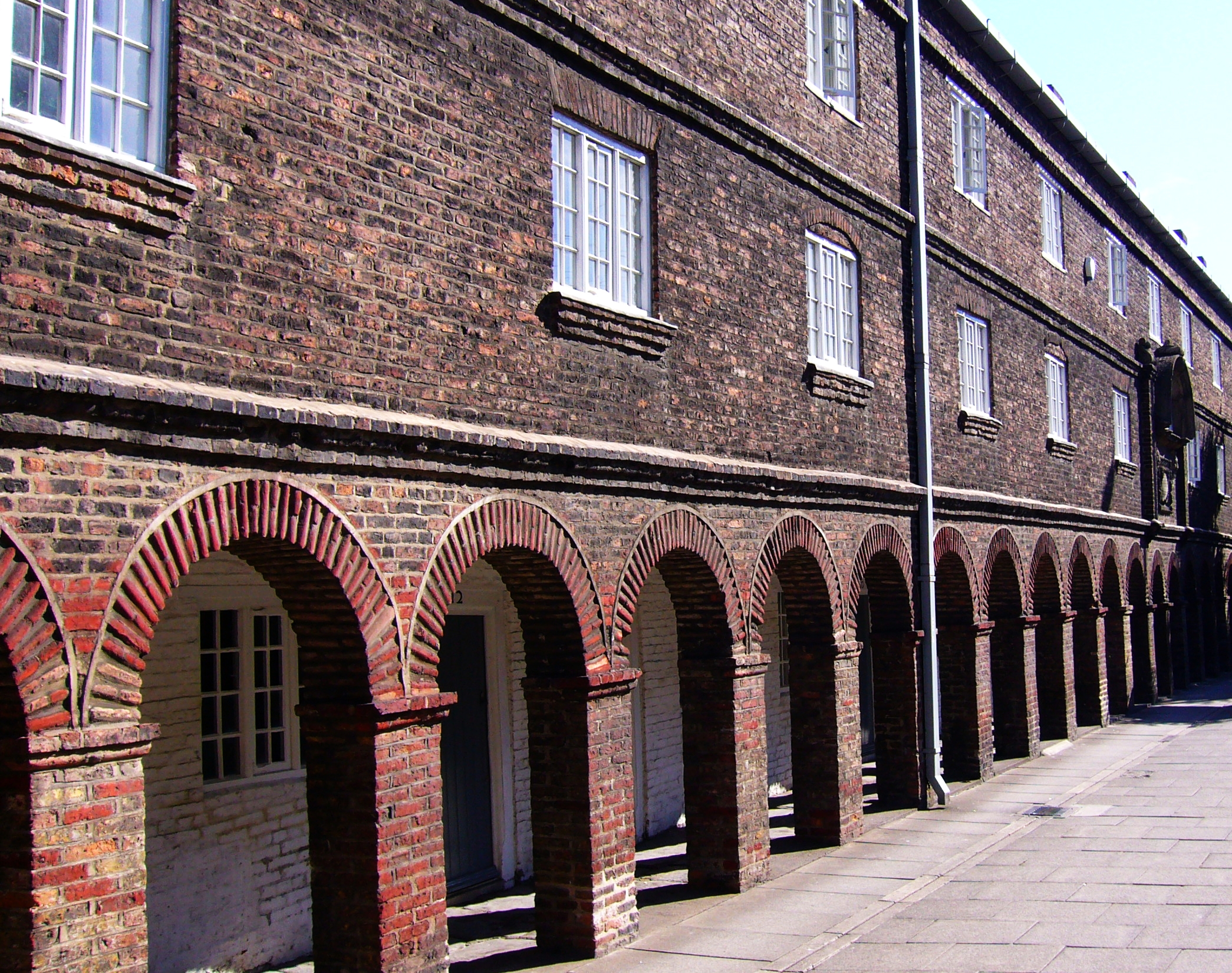 Where can I find out more?

Your local Council’s Conservation Officer can explain all the procedures, but if you’d like some more background on Listed Buildings, it’s worth having a look at the government agencies’ websites relating to England, Wales, Scotland and Northern Ireland.