How a 1:1250 Plan Facilitated a Café Permission

Every day Michael visits a Portuguese delicatessen and café in his neighbourhood and early in 2012, the owner asked him to draw up a scheme to extend the premises of his business and help him make a formal full planning application for the proposed changes.

The premises at the time were a row of three former shops with very run-down ‘shanty town’ rearward elevations, which were incapable of keeping out the weather and also encouraged break-ins. The café proprietor owned the freehold of two of the three shops and he was keen to develop these first, as they were in a particularly bad way. 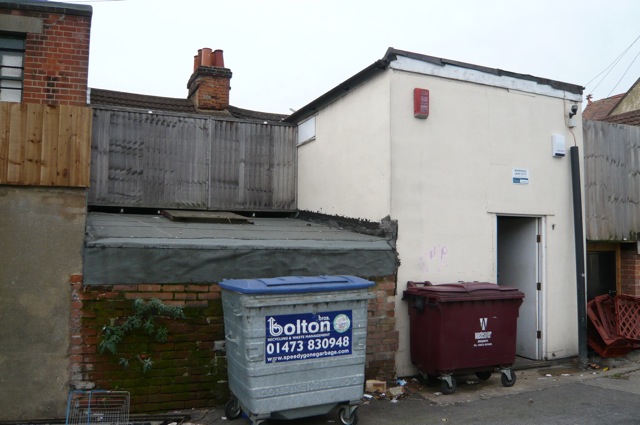 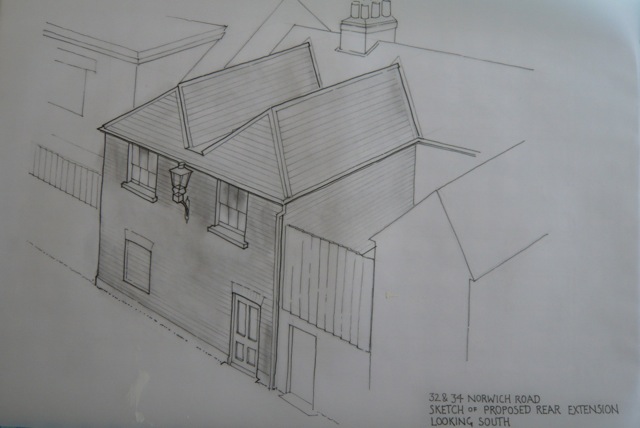 The first thing that was needed was a clear Ordnance Survey plan showing where the boundaries of the three former shops actually were. Michael duly purchased a scale site location plan through BuyAPlan.co.uk which allows fast and easy selection of the optimum scale for the requirement at hand and to centre the exact sites whilst showing the surrounding context.